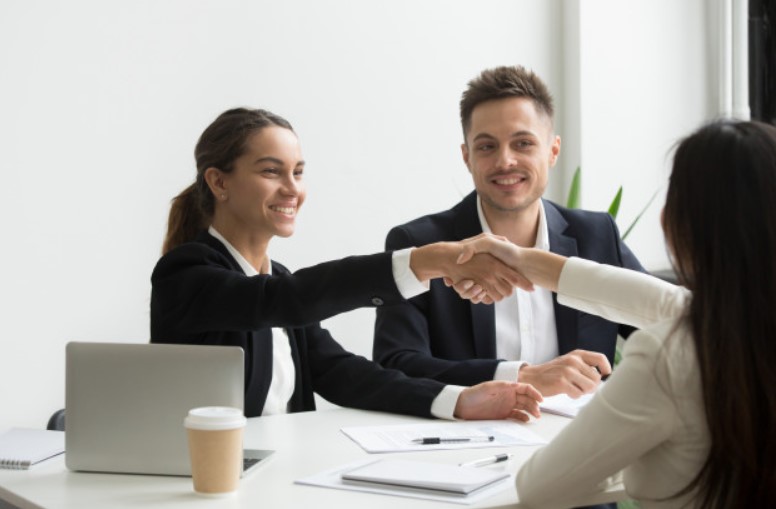 The first time I became interested in mediation was when a family therapist gave me that look. With eyes wide in disbelief, she asked “are you really speaking to her that way? Is this really what you want for your life and for your family?”

I thought I’d been building a steady case for why my wife was to blame. I considered myself reasonable and reflective. My hostility felt so justified. I was really enjoying expressing my righteous indignation. But being looked at like that by a third party – who had seen hundreds of dysfunctional couples, and now seemed stunned by some aspect of my charade – was enough to stop me in my tracks.

“Healthy couples don’t speak to each other like this,” she told me calmly, yet visibly shaken. I had saddened and disappointed her in fifteen minutes. How had I made my wife and kids feel for much of seven years?

Ten years later, I’m in a loving marriage, living in a more civil nation and society. On this summer night, my current wife and I are out having dinner with another couple. The vibe is friendly and festive but I’m quietly annoyed by their habit of cutting each other off mid sentence. Memories. “Just let her finish one full thought,” I wanted to tell the guy. “Why are you undermining each other?” I could almost hear myself asking them both. I glanced at my wife, whose eyes told me, “keep your mouth shut” so I did. It was a friendly gathering and my advice had not been requested.

I imagined them smearing pie on each other’s faces, which kept me entertained. Bad marriages aren’t funny. Or are they? On some level, they are a call for help and rebirth. Which professional has the tools to help them amicably mend or part ways? Is it the lawyer, who thrives off the discord and animosity which create the most billable hours? Or is it the mediator, paid to foster communication and resolution as quickly as possible?

It’s a very difficult choice for sure. No, it really isn’t.

Should we quietly save ourselves money and stress by learning to communicate and compromise? Or driven by pride, contempt and rage, should we invest most of our resources in a theatrical, public war that will leave a permanent divide?

The choice seems laughable. But the darker emotions aren’t reasonable and have little sense of humour. That’s why support is required by a team looking out for both partners, especially when  children are involved.

I wanted to be part of the solution.

The Most Effective Way to Learn